Why Gums Bleed While Flossing and Brushing Teeth 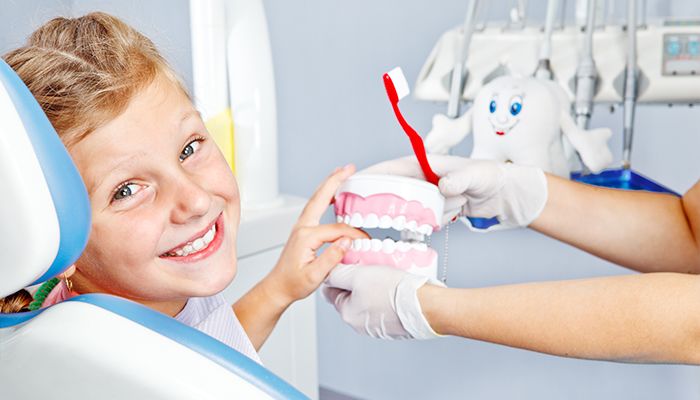 If you start to notice gum sensitivity when brushing, flossing or eating, there are a number of reasons why your gums might be bleeding. Below we list some reasons why you may be experiencing bleeding gums and what you can do to alleviate the problem.

Aggressive/Poor Dental Hygiene Practices
Bleeding gums are an indication of a bigger dental problem. If you are a consistent brusher and flosser, you will know that there’s a number of factors that can lead to bleeding gums, aside from poor oral hygiene, which is the main reason of the condition. If you stay on top of your oral hygiene but still suffer from bleeding gums, then you might want to consider how you are brushing and flossing. Improper brushing and flossing techniques are a big contributor to bleeding gums. Dentists recommend brushing your teeth in gentle circular motions, as opposed to a back-and-forth motion that can irritate the gums.

Gum Disease
Bleeding gums are often a sign of gum disease. It all begins with plaque build-up that develops along the gum line when you don’t brush properly or visit your dentist/dental hygienist for cleaning regularly. Plaque calcifies and hardens into tartar and builds-up, irritating the gums and causes them to bleed. This is a painful process that can progress into more serious forms of gum disease if not properly treated.

Bad Food Choice
Bleeding gums can also be a result of eating foods, such as popcorn and nuts, which can get lodged between your teeth and gums. Candy is also a culprit, as it coats the teeth and creates a breeding ground for bacteria to develop and irritate your gums.

Stress
Many people don’t consider it when trying to find the cause of their bleeding gums, but stress is a major contributing factor. High levels of stress lead to inflammation in the body, including the mouth. It can cause your gums to swell, which, in turn, causes bleeding.

Vitamin K Deficiency
Vitamin K helps blood clot, which prevents excessive bleeding. Having a vitamin K deficiency raises the chances of suffering from uncontrolled bleeding. While it is rare for adults to have a vitamin K deficiency, it is very common in newborns. To rule this out of potential causes of your bleeding gums, make sure that you are incorporating foods rich in vitamin K, such as lettuce, kale and spinach.

If you are suffering from bleeding or other oral pain or discomfort, you should visit your dentist for a proper examination and diagnosis. For your oral care needs, visit us at Dentistry in Newmarket.

Contact our dental team at Dentistry in Newmarket to request an appointment. Our team of dental professionals are here for you!